In cooperation with Umm Al Quwain Municipality, gatherings are prohibited on external roads in UAQ 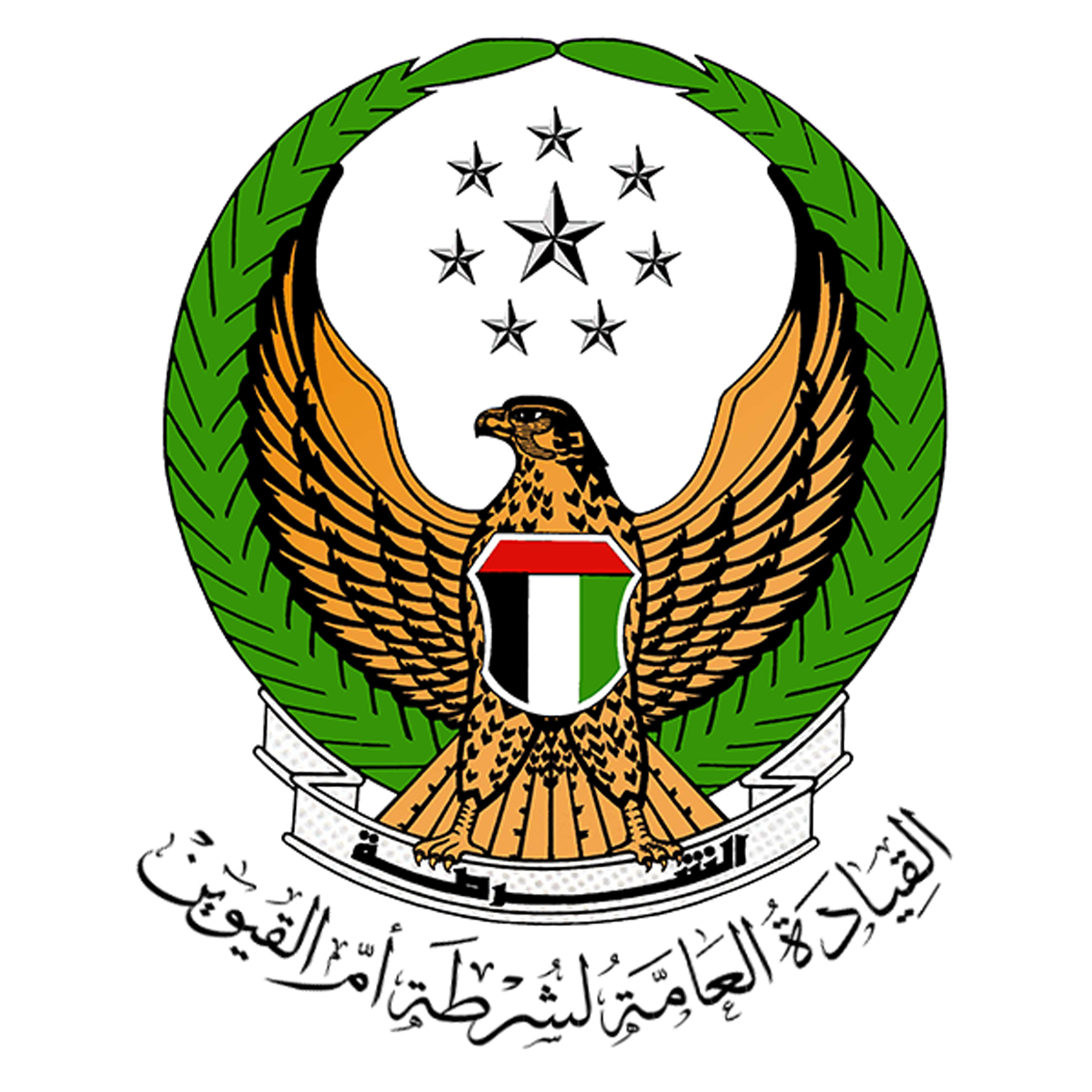 In terms of cooperation and permanent integration between the General Command of Umm Al Quwain Police and the Umm Al Quwain Municipality Department in various fields.. The two authorities launched an awareness campaign for the public to prevent gatherings and sitting on both sides of Emirates Street and Sheikh Mohammed bin Zayed Street in the emirate, in order to preserve the public appearance and public safety of road users.. and not to stop Vehicles on both sides of the streets, because parking causes traffic hazards.

The campaign seeks to unify the efforts of all members of society in preserving the environment and public hygiene, enhancing traffic safety, reducing accidents on Emirates Road and Sheikh Mohammed bin Zayed Road, and ensuring the smooth flow of traffic.

Signs were placed prohibiting and restricting sitting on both sides of Emirates Street and Sheikh Mohammed bin Zayed Street, except for emergency cases, and calling on the public to abide by the laws and procedures, and to cooperate with police and municipalities to preserve the environment and traffic safety in those areas.